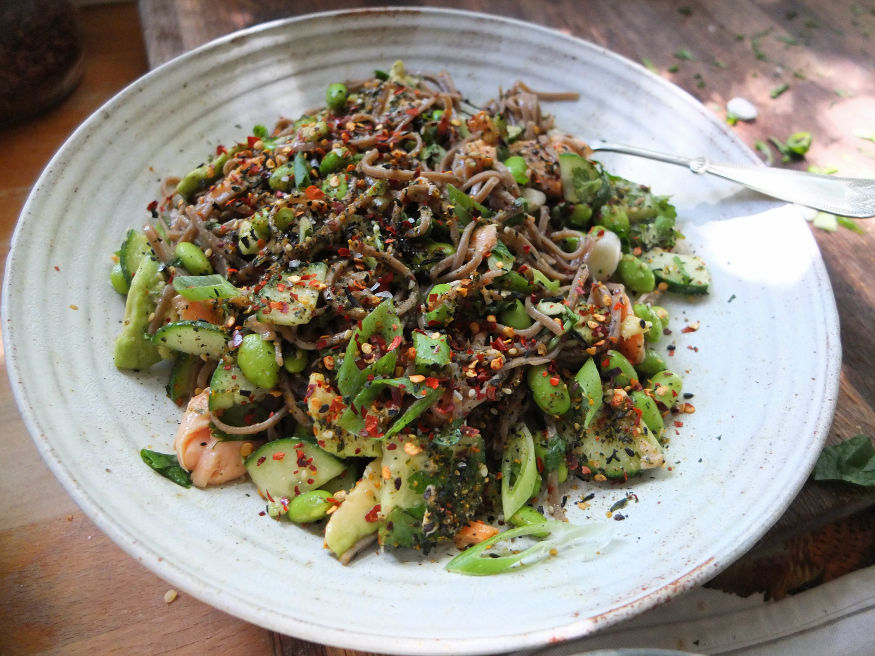 I should’ve posted this when the weather was bonkers-hot and the idea of cooking *anything* was repellent but I think we all know I am not that organised. It’s still a perfect noodle salad for summer and the effort is minimal, so hear me out. Soba noodles take but two minutes in boiling water and I’ll let you into a secret – hardly military base level stuff this – I often use those ready-cooked salmon fillets from the supermarket. I know. This is where someone jumps in to tell me they’re cooked in arsenic steam or vapours of Piers Morgan. Chop chop now, head right down to the comments before the urge gets cold.

They’re really handy for a working lunch because you just flake them into whatever you’ve made and it feels pretty luxurious. You didn’t even look at a steamer basket! No burns for you. Pretty much any vegetables will work here, but I like to use a combo of avocado and cucumber if it’s really hot because: no cook. I’ve also enjoyed those little baby courgettes that are around now though — sliced thickly, they take just a minute to soften to optimum level and you can cook a handful of edamame or peas at the same time (just lob them in with the noodles for the last minute of cooking and save water like a hero).

The real superpower here though is the furikake. What is this word? It is the name of a Japanese seasoning consisting of seaweed, bonito flakes, sesame and other savoury bits and bobs, to be sprinkled on top of rice and other cooked foods – i.e. you use it as a finishing seasoning, rather than add it as an ingredient during cooking. Like most seasonings, it adds umami and the seaweed here ties in very well with the fish, as you can imagine. It’s great on loads of things including rice, eggs, tofu, soup, noodles or spaghetti. Go wild*. There are lots of varieties of furikake, and this is one we made with bits that were hanging about. The Japanese do these seasoning mixtures so well. See also: shichimi tōgarashi.

Anyway, this is a bold salad that’s cooling, delicious and takes barely any effort to make once you’ve got your furikake together which, to be honest, is an investment for the future anyway. What more do you want?

* There is an excellent and really quite mad furikake recipe from Freddie Janssen in Issue 02 of Pit. What are you waiting for?!

This makes a substantial, dinner-sized salad for 2 greedy people. If you’re making it for a lighter meal I’d suggest reducing the noodles to 150g and adding 1 salmon fillet.

For the furikake (scale up as needed)

Make the furikake by mixing all the ingredients together and storing in an airtight container.

Cook the soba noodles for 1 minute in boiling water then add the edamame and bring back to the boil. Drain and run under cold water until cool. Add the sesame oil and mix through the noodles (easiest with your hands).

Combine the noodles and edamame with the avocado, cucumber, herbs, soy, vinegar and a good pinch of chilli flakes to taste. Mix well and serve sprinkled with furikake. 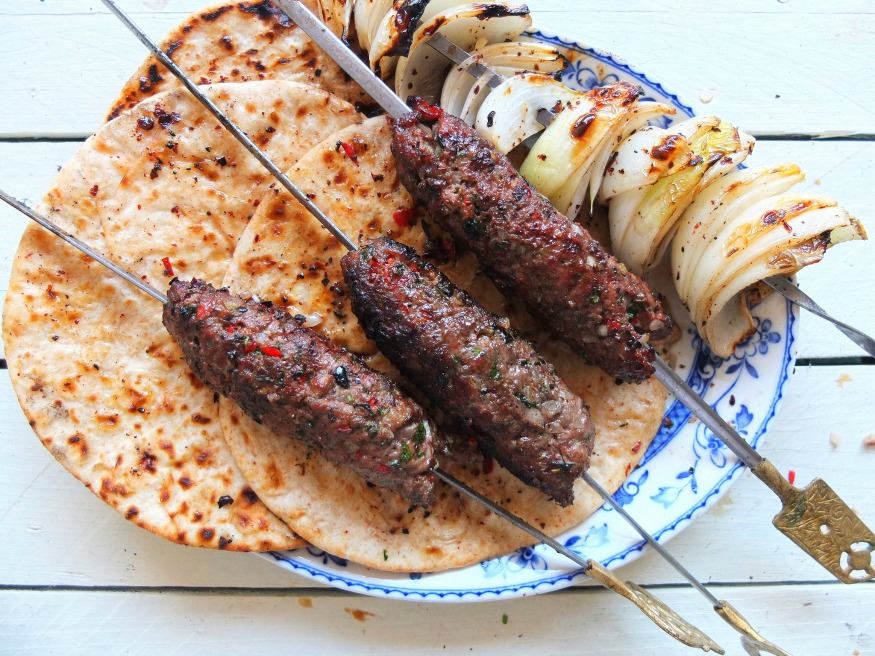 A few weeks back I was all geared up to tell you how I’ve been writing this blog for ten years. Ten years! I would tell the story of how it all started, reminiscing about the first post I wrote and what I’d cooked. There was even a special ‘anniversary’ recipe – further evidence that I’m a sentimental douche.

Then I realised that actually, I’ve only been going for nine years. Pathetic. I got it wrong and so you’ll have to wait to hear how I got into trouble with the council because I started a food blog. And no you can’t look up the post, clever clogs, because when I changed the design of this site the first time around, a load of stuff got lost, including that. I’m not even lying because I’m embarrassed and I don’t want you to read it, (if you want to find some terrible cringe-y old content on here then there’s plenty more to choose from). 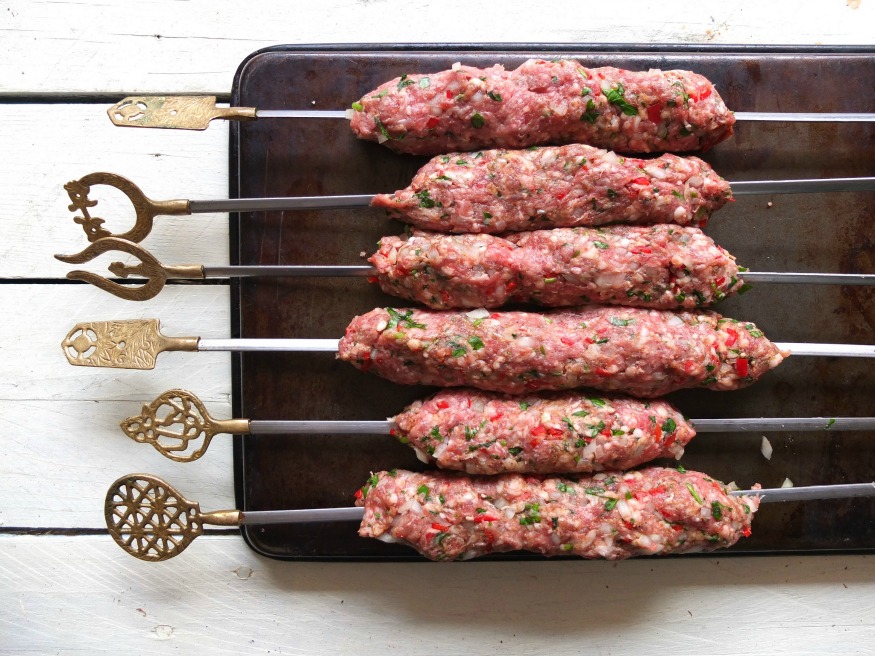 So the new, celebratory recipe I’d been working on was a kebab, which possibly reveals that my first ever recipe on here was, too, of that nature. I feel like I started out strong and then maintained a stream of posts dominated by grilled meat, swearing, butter, hot sauce, BBQ and general mischief. 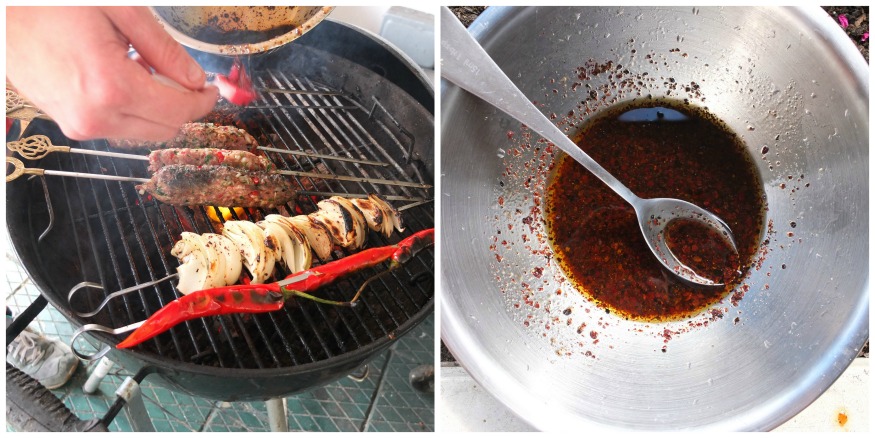 Anyway, we’re not getting into all that until next year. What I’m doing now is giving you a bonus Adana kebab recipe because YOU’RE WORTH IT. This is Donald’s recipe for kebabs, which is annoying because it’s better than the one I made and then published in my book. Don’t you just hate it when that happens? The recipe in my book is still great, FYI, it’s just that you know, recipes evolve and all that. This Adana is so much more an Adana for ‘right now’. It understands me in a way that no other Adana does. It’s not the old Adana’s fault, it’s mine etc. etc. 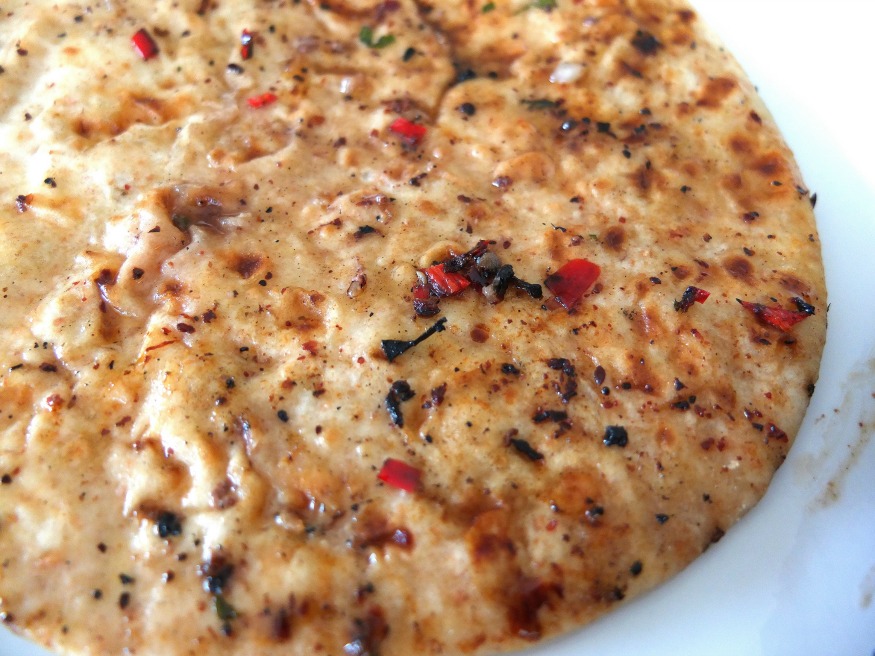 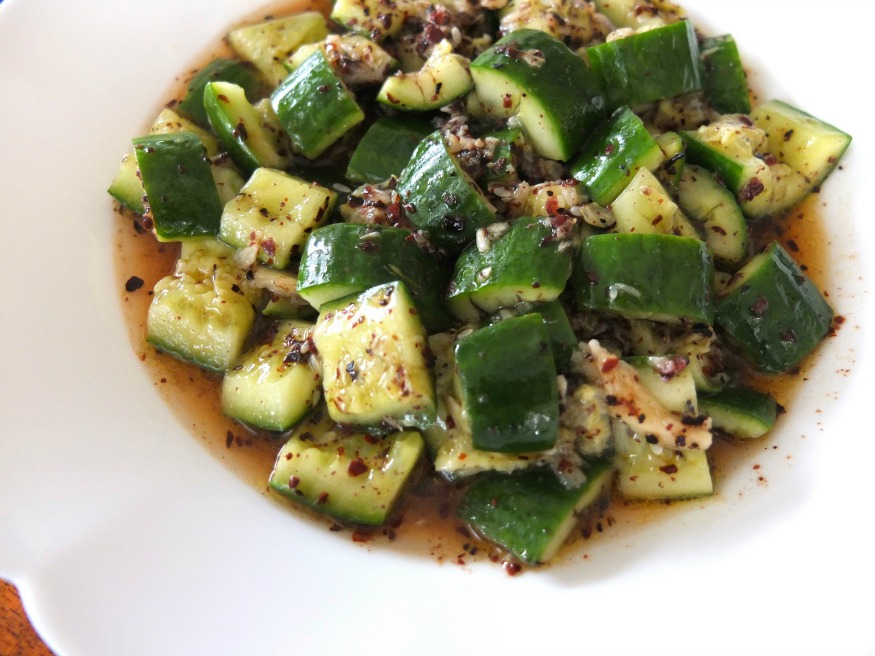 The other great thing here is the side salad, which takes the method of Sichuan smacked cucumbers but uses flavours more appropriate for Turkish kebabs. So it’s got loads of garlic as usual but also sumac and Turkish chilli and it might even be my new favourite summer salad. So there. 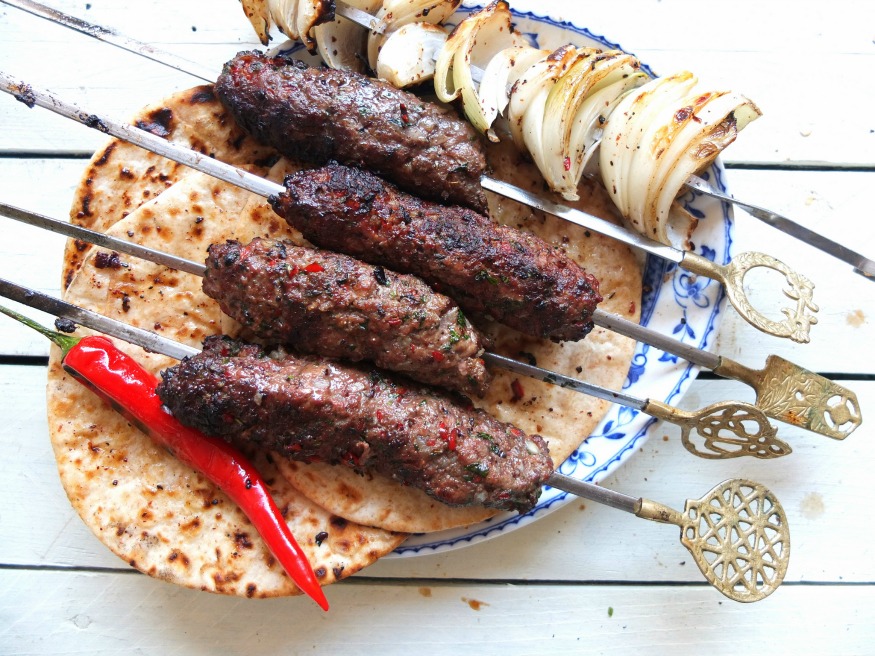 You’ll cook these kebabs on the BBQ, obviously, and eat them with flatbreads and yoghurt while you practice counting to ten. It’s surprisingly easy to get rusty.

For the basting sauce

Halve the cucumbers then place them seed side down on a chopping board. Smack them with the side of a cleaver or something else until they’re smashed a bit. Chop into 2cm lengths and mix with all the other ingredients.