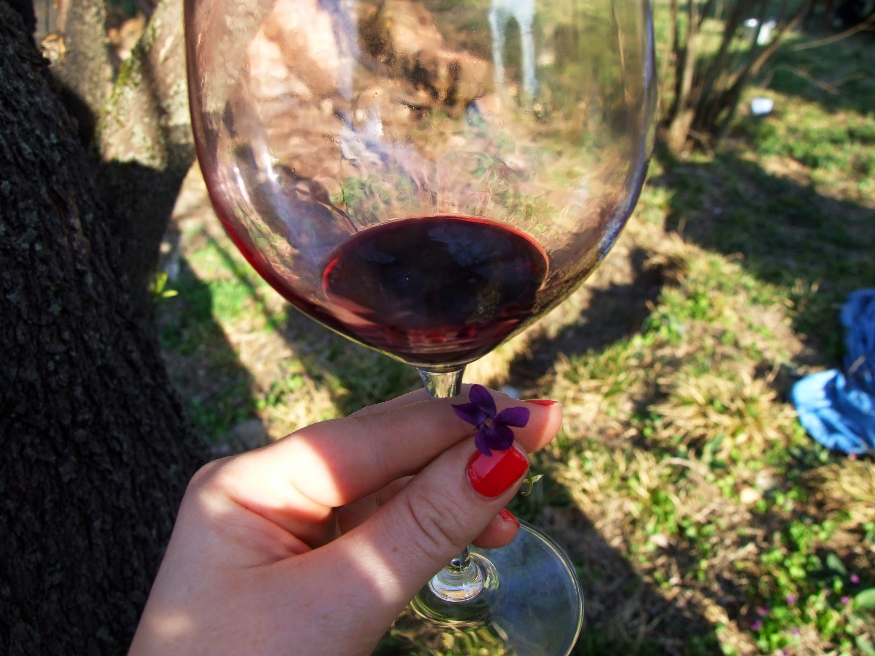 You’re scared, aren’t you? I can tell. You’re scared because you’ve read the title of this post and you know I’m going to have another bash at writing about wine. What’s the worst that could happen? Well, I’ve spent some time thinking about the answer to that question and I’ve come up with several possibilities:

2. You’re not interested because you come here for the food stuff and you don’t know that much about wine.

Putting options 1 and 3 aside for a moment, let’s deal with number 2. You’re into food, so you’re probably into drinking wine. If you’re anything like me, you drink the stuff like a fish but you find the world of wine frankly terrifying. Why so scary, wine world? Hmm? There are lots of reasons why I personally find it scary, which include but are not limited to: the fact that there is so much to know and I know so little of it but, mainly, the fact that many people I have met in the wine world are terribly pompous, condescending snobs who use their chosen subject area as a passport to twatsville. Apparently, not knowing everything there is to know about wine makes you a total LOSER. Who knew? These people are the equivalent of school bullies; they use their advantage (be it strength, popularity or in this case, wine knowledge) to make other people feel stupid because they are ultimately insecure about their own self-worth. Deep breaths, deeeep breaths.

Anyway my point is that it is coming into contact with those sorts of people that destroyed my confidence from the very beginning and I therefore just gave up. There’s too much to learn! I can’t possibly taste anything properly! What if I say the wrong thing? FOR GOODNESS’ SAKE WHICH WORD ON THIS BOTTLE IS THE NAME OF THE GRAPE?!

I’ve since taken 3 ‘school of wine’ courses at my local (amazing) wine shop, Green and Blue in East Dulwich which, quite honestly, brought me back from the brink. Kate Thal (the joint owner) runs them and she is the most down to Earth, non-snobby wine person one could hope to meet. She saved me, man. So, I know a lot more about wine than I did before. I’m still scared, though. Nothing puts the shivers up my spine like the thud of an enormous list on white linen. That’s the point where I start frantically looking for the sommelier then beg him/her not to rob me blind. 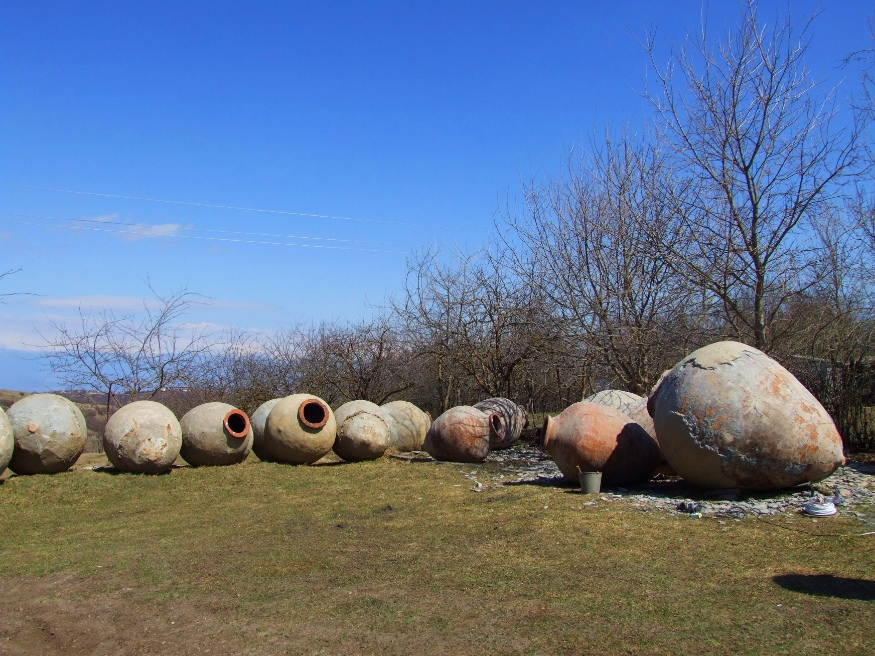 So, as I wrote before, I got invited on a wine trip to Georgia recently. They invited two food bloggers amongst the (very lovely and brilliant and the opposite of those above) wine people, I imagine because they understand the divide too and they want to bridge it. I actually know quite a lot of wine people nowadays and they are the complete polar opposite of those crusty old men (I’m sorry, but it always seems to be men); the people I know now just tell me things like, ‘it’s all down to personal taste’, ‘you can’t get it wrong’ (slight lie, that one, trust me), and ‘just because someone else gets fear and insecurity on the nose, it doesn’t mean you have to’.

Anyway, the wine. So the wine in Georgia is natural, right. Do you know what that means? Natural wine sends the wine world a bit loopy, basically. They get well wound up about it. The idea with natural wine is to intervene as little as possible during the wine making process, with the ultimate aim of producing something that is much more representative of the place in which it was grown (there’s a word for that last bit which escapes me…cheeky grin). It’s supposed to be more, um, expressive.

Apparently, Georgia was the first country to start making wine; they’ve been doing it for 8000 years. The way they do it is really interesting, though. No barrels for them. They get these massive clay pots called qvevri, and they bury them in the ground. Then they whack everything (juice, skins, stems) in there, seal it up with clay and let it all separate out. The wine is then drawn off the top very carefully using a special jug on a stick. They use a really old grape variety called Rkatsiteli which comes out freakin’ orange! Then there’s another one, which is red and called Saperavi. They’re both native to Georgia. The first time I tasted the orange wine, I was quite taken aback; that stuff is just totally unlike any wine I’ve ever tasted; kinda funky but, you know what? I got into it. By the end of that trip I think we were all a bit Georgian.

Georgia is a post-Soviet state and its people are trying to re-build their country. Part of this means re-discovering traditional methods of producing wine. I found it fascinating, even despite my insecurity telling me I couldn’t possibly be as interested in the wine as I was in the food. I urge you to seek out some Georgian wine, because that stuff will make you have a good old think about natural wine and wine making, if you’re at all interested. The RAW natural wine fair is happening on May 20th and 21st in London (buy tickets here). I’m going to be there. If you see me, come and say hi. Just don’t ask me anything too technical… 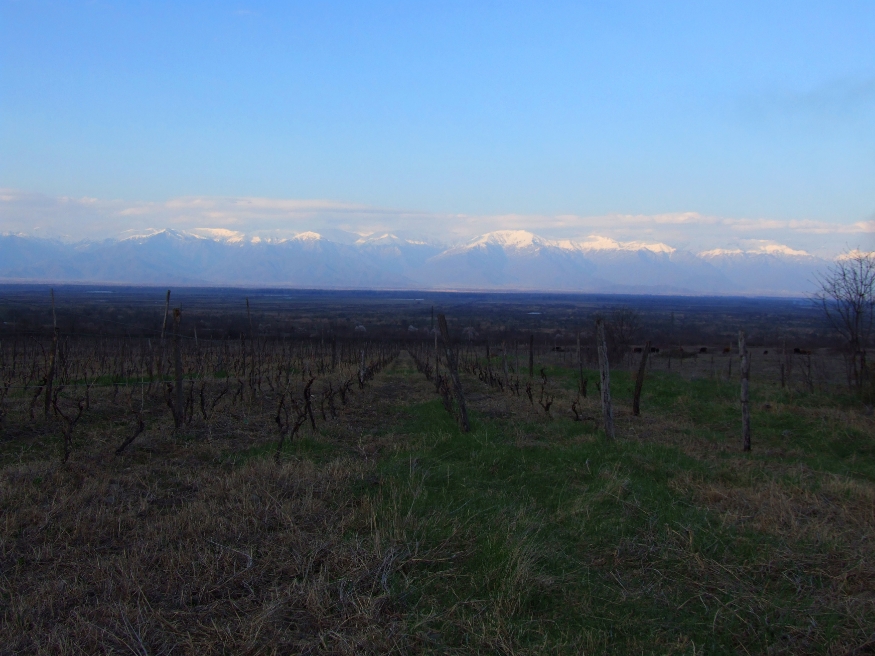 Duck and Endive Salad with a Pickled Walnut Dressing