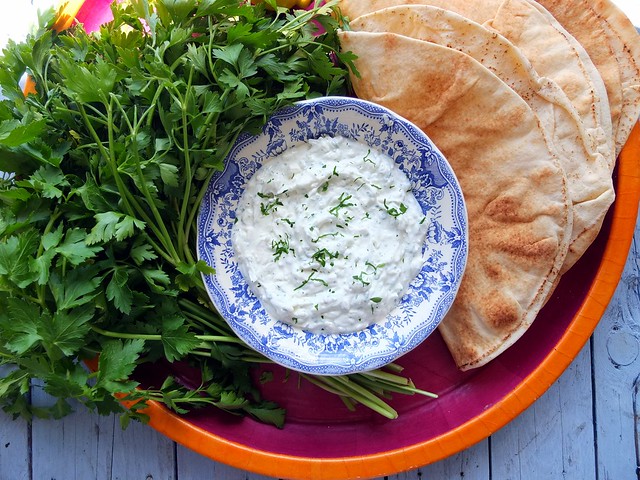 Like every other cook, I plan my holidays around what I can put into my gob, and where. Neither I, nor the majority of my friends would consider going away without having made The List, a document on which is collated restaurant and other food oriented recommendations extracted from mates, Twitter and Google in the weeks running up to the trip. As useful as these lists can be however, I also find them an albatross. There’s a lot to be said for exploring a city simply by arseing about with no particular plans or direction, and it can often lead to the best discoveries. I stumbled across Has Urfa Lahmacun for example on a morning when we were slightly lost, and desperately hungry; we just pitched up there out of necessity and had one of our favourite meals of the trip. Being too tied to The List can mean one ends up ping ponging from place to place, frantically trying to tick off experiences without stopping to actually enjoy just being somewhere new. I’ve definitely been guilty of that.

What I try to do now is just mark out a few places that really MUST be visited, and keep the rest in reserve. Çukur Meyhane, a ‘Turkish pub’, was in the former category; I’d heard good things about the food, but also I knew that (DANGER! DANGER!) they specialise in raki. If you’re not familiar, raki is an anise flavoured spirit, like pastis, Pernod, or arak, but with the ability to induce next-level drunken irritability. Unfortunately we have quite a taste for it. Or should I say ‘had’. The fridges at Çukur Meyhane are rammed with bottles distilled in different areas of Turkey (some labelled with people’s names – for their use only), but I have to admit, they all tasted the same to me.

What I really enjoyed was the food. We gorged (and I do mean gorged; I rolled around afterwards like a fatted seal pup) on aubergine and yoghurt salads, pastries, stuffed vine leaves (not sure I’ll ever really come round to liking vine leaves that much), and a seriously good grilled liver flecked with ground coriander and chilli, which I’ve since tried and failed to re-create on the BBQ. This yoghurt dish was my absolute favourite. You’ll find a yoghurt meze dish on every menu in Istanbul, but this was different. At first I thought it contained grated celery which had been allowed to drain its water, but then I recognised the earthiness of that weird knobbly root. I’m not the  biggest fan of celeriac in soup, or even just cooked, to be honest; baked in ash at The Ledbury is one thing, but at home? Meh. Remoulade all the way, for me, and now of course, in this yoghurt. It spoke to me, basically. Give it a whirl. 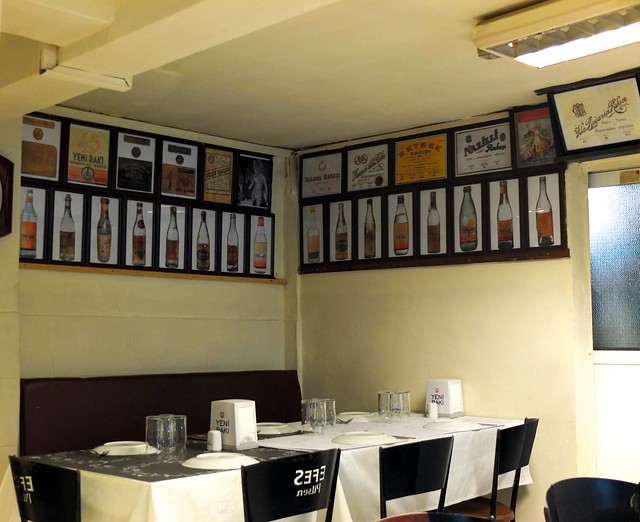 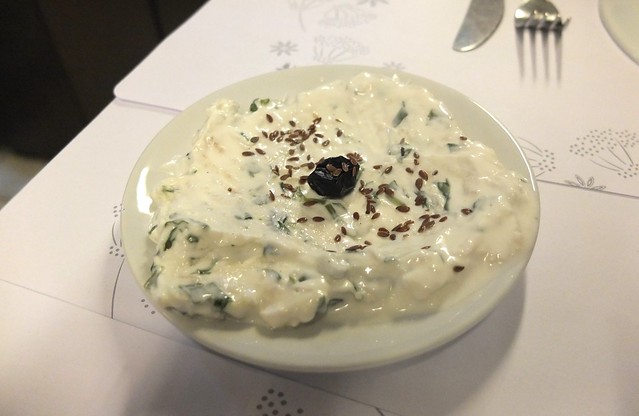 The original: yoghurt with celeriac at Çukur Meyhane 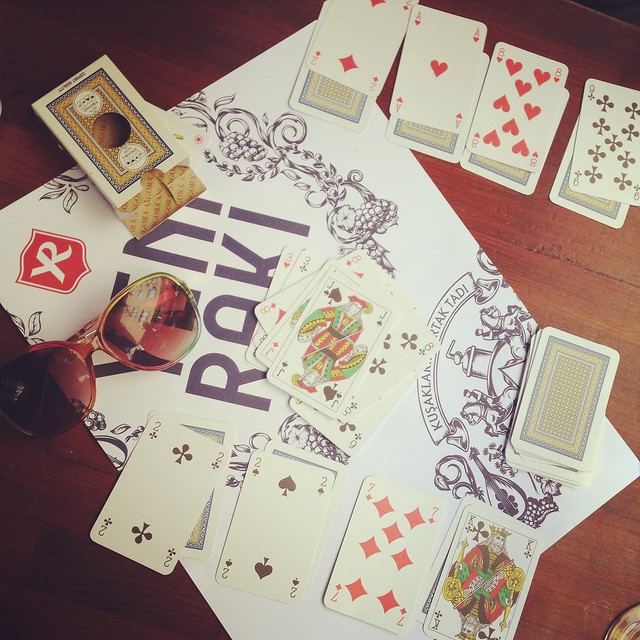 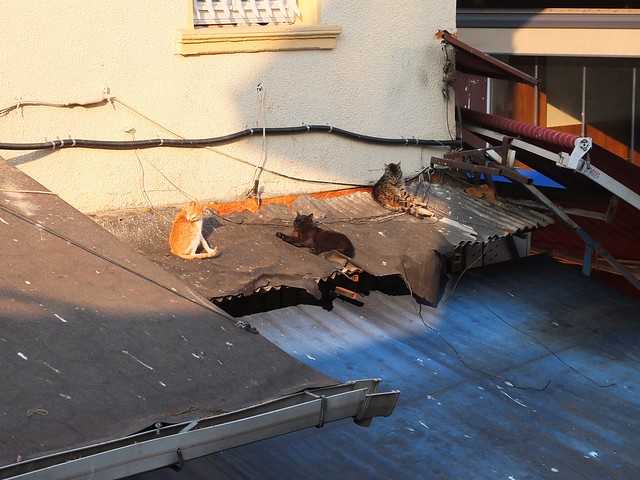 Yoghurt with Celeriac (we ate this as a meze between 4)

500g full fat Greek style yoghurt. I used Total, but you could also use a strained yoghurt. Don’t use low fat if you can help it and don’t use one that is too thin (hence my suggesting strained if you can’t find the Total brand).
Juice 1/2-1 whole lemon
Small handful parsley leaves, finely chopped
80g celeriac, grated
1 large clove garlic

Cook the garlic clove in boiling water for 3 minutes, then drain and set aside. Put the yoghurt in a large mixing bowl, then beat it with a fork until smooth. Grate in the celeriac and squeeze in about half the juice from half the lemon. Crush the garlic clove and add it, then stir in the parsley, add a good pinch of salt, and set aside to sit for an hour or so at room temperature. After this time, stir again, taste, and add more lemon juice and salt if needed. Eat with warmed or toasted bread.

Çukur Meyhane, Kartal Sokak 1/A, Beyoglu, Istanbul
Telephone: 212-244-5575
Quite a few tables were reserved on the evening we went, so get there early or call ahead.